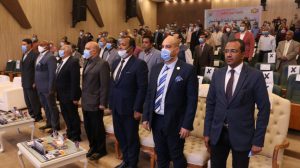 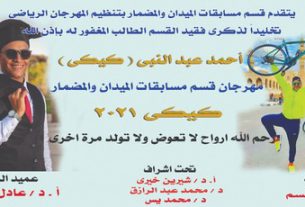 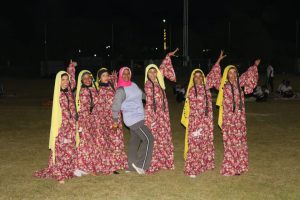 The fourth day of practice of the Department of Gymnastics, Exercise and Kinetic Expression 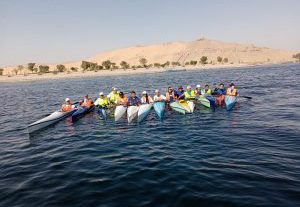